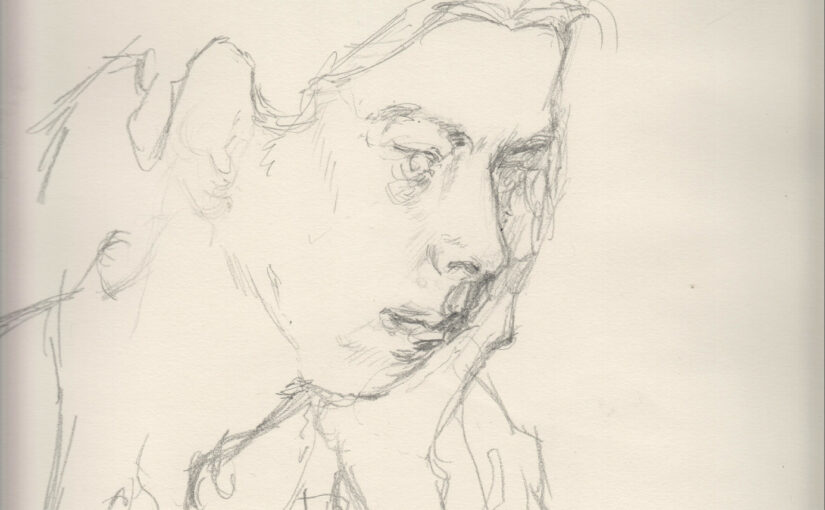 I think I forgot to update this website in some time. I was a bit carried away with redesigning and reworking this ‘game’ of sorts, studying the River City Ransom sprite sheets. Added some CRT shader, a simple quest, double jump, better UI, and a bunch of other stuff. Wrote up some kinda manifesto for it, now I just gotta learn more programming and program it on up, no prob. Look up Heartbeast on Youtube if you wanna get into it, he has a sale on his course, which I am currently engrossed in doing: www.heartgamedev.com 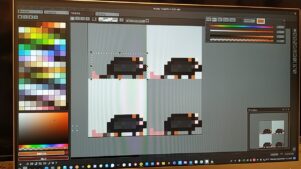 Rats for your liquor store 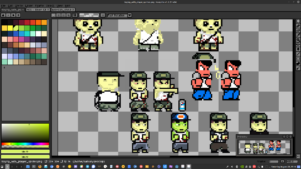 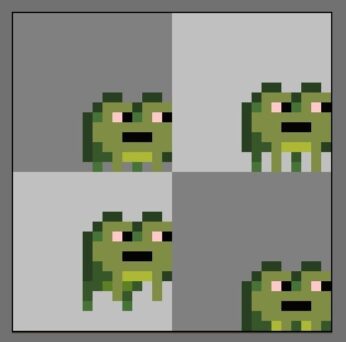 Old design had just too many pixels for me to animate, maybe in the sequel a fat headed baby design can be put to use by me. Or as a boss.

also, drawings and such

This pic, was going nowhere slow. Now it can do so in pieces, cause… composition needed a severe shock, won’t fix anatomy tho.

Scanned in some for today too: 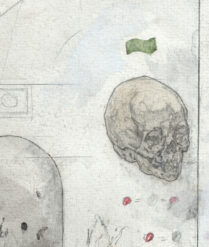 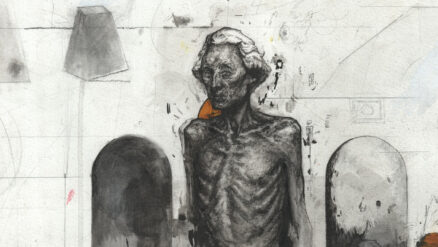 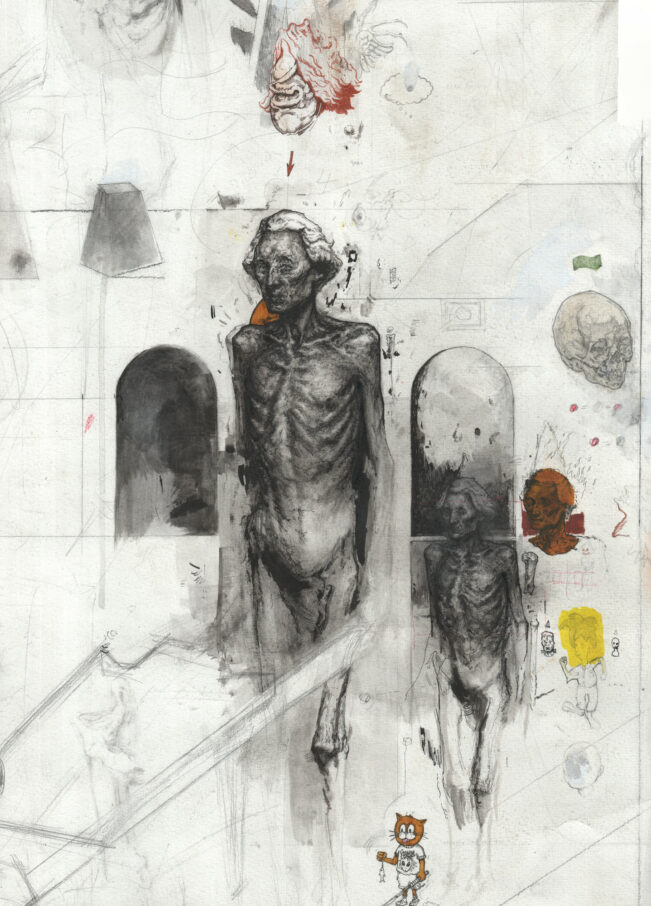 Not much new here, but have you seen the news?

And a few more miscellaneous bits from the studio since I am here and not neck deep in “game development”. 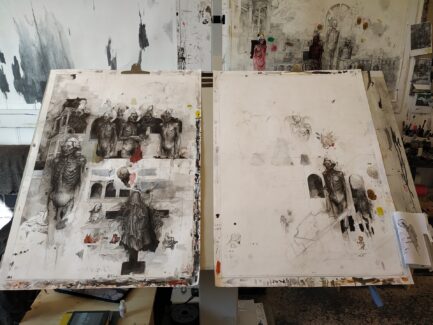 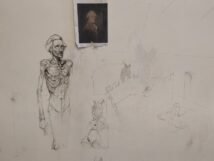 Still working in progress though 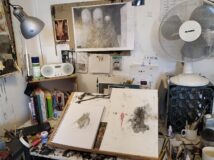